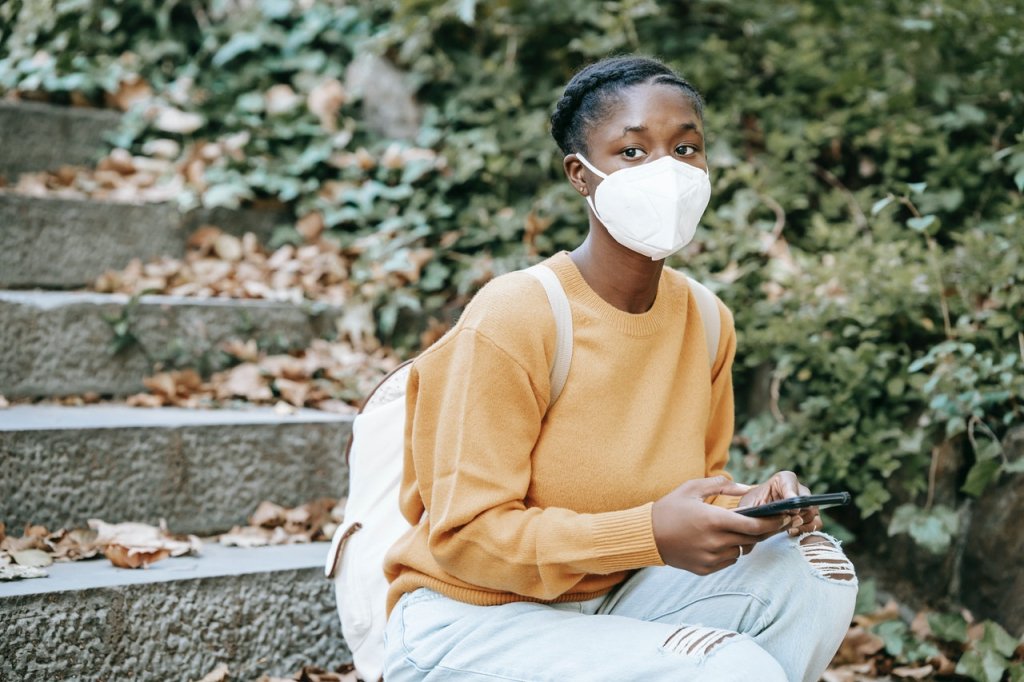 Hi all. Based on the press conference, there is little positive news, but some minor positive changes to what we can do. We are however in an uncertain and quite tensive. So, what is going to change?

In short, not much.
Although both infection rates and hospitalisation rates do decrease, calculations show that a third wave seems virtually inevitable, mostly due to more contagious strains of Covid. This includes the variants first discovered in Brazil, South Africa, and the UK. This last strain in particular is making its way through NL. While the ‘old’ Covid variant now has a R-rate of 0,85 and is thus decreasing, the newer contagious strains have an estimated R-rate of around 1,3, meaning it effectively doubles the number of infections weekly. Currently, around 2/3rds of all Covid cases in NL are now from the ‘British’ mutation.
This is the very reason further relaxations of measures currently aren’t possible, and why the current lockdown is extended to at least March 2nd. A new press conference and update about this will be announced on Tuesday Feb 23rd, in three weeks.

Probably your most burning question, what does that do for the curfew?
The curfew Is now scheduled to end on March 2nd 04.30 (4.30 am). Having one does however show some effects, so the Outbreak Management Team (OMT) will have a further recommendation later this week, also in the broader context of the current lockdown measures.
The contents of this recommendation will probably be discussed next weekend, so don’t expect to hear anything about this until next week Monday – aside from perhaps some rumours.
So, we don’t know what will happen to the curfew just yet, and it is very much possible we will only hear about this the night before the curfew could perhaps end.

Then, what will change as of next week?
Two things: primary education and children’s daycare, and shop openings.

Primary education and children’s daycare
As of Monday February 8th, primary schools can re-open, as can children’s daycare. That does not include BSO’s (after-school). This reopening means that for some 2 million kids in total, some normalcy will return.
This decision has been made as research shows that children contribute not as much to the spread of Covid, also not for the more contagious variants. In general, research has also shown relatively few infections amongst primary education staff.
The reopening of primary schools sees one big but: if a child in a class test positive for Covid, the entire class, including teacher will have to go in quarantine for at least five days, after which they can get tested and afterwards back to school.

As BSOs see children from many schools gathered, these will remain closed, as will secondary and tertiary educational institutions.
It is hoped that secondary education can reopen early March, after spring break. But no guarantees whatsoever.

Stores
As store closures are a major inconvenience for everyone. That is why as of Wednesday February 10th, so-called click & collect will be possible – but not necessarily available everywhere. This is to ensure shopping locations won’t get too busy. That is why click&collect locations will only be available when you
– Order at home, either online for via phone
– Pick up outside and not in store
– Pick up alone
– Pick up within a set timeslot
– Pick up at least for hours after ordering.
This is to ensure there won’t be any ‘fun shopping’, but only required and well-deliberate purchases.

For the way out, a new roadmap has been published. This one includes a way forward and clear rates at which relaxations would be possible – but also updated values at which more restrictions would have to be imposed again.

Eventually, vaccinations are the main way out of this pandemic. Vaccinations did see an exceptionally slow start in the Netherlands, but last week there were some 200.000 vaccinations, and this week there’s 250.000 scheduled. As of this week, these vaccinations will also be for all 80+ people in NL, as they will get their calls to get vaccinated.
Once the most vulnerable in our society are vaccinated, we will see relaxations of restrictions. This is expected to be in March, but once again no promises.
Vaccination deliveries come in at a disappointingly slow rate – not only in NL but in the entire EU. This is not expected to improve until some time in March.

Until March, we will see increased testing. This testing will also provide some perspectives for societal reopenings, is the hope at least. This would include rapid test before events or indoor theatres, etcetera. This will at first be at a small scale, to later be scaled up if it works.

Some last words from Mark Rutte and Hugo de Jonge. We currently face three crises at once: a health crisis, an economic crisis, and a social crisis. That last one hits everyone. There’s a significant increase in mental health struggles, increased loneliness, increased passiveness, and all sorts of consequences that brings. If you struggle with serious depressive feelings, please check out deluisterlijn.nl. They have a list of phone numbers and a chatbox available for you to help. If there’s anything more specific, reach out to your friends or to me and I’ll try to guide you as good as possible.